Roberto Gutiérrez founded LEEP in 2015. A Brooklyn resident since 2005 and the son of Mexican immigrants, Roberto is a writer, filmmaker, communications leader, and former executive for leading national charter school networks. He is a graduate of St. Mary's University and was awarded an honorary Doctor of Laws from the University of Notre Dame for advancing values of justice and peace in American broadcasting.

Michael Regnier leads all organizational operations. A Brooklyn resident since 2008, he has three children in District 20 public schools. Michael previously served as Director of Policy & Research for the New York City Charter School Center and Vice President of Organizational Learning & Impact at Turnaround for Children. He is a graduate of Princeton University and the University of Chicago.

Delines (De-li-néz) Rodriguez is a skilled instructional leader and dual language specialist with deep experience at leading charter schools, and a passion for teacher development and parent engagement. Delines shares LEEP Academy’s foundational commitment to academic excellence and positive school culture. She previously led elementary school instruction at the high-performing Hoboken Dual Language Charter School (HOLA Academy), and served as a teacher in the KIPP charter school network in Newark. A former Teach for America corps member, she has also trained early-career teachers as a lead instructor with TNTP. Ms. Rodriguez is a Brooklyn native and a graduate of Hunter College in New York City. She will receive an MA in Educational Leadership from Montclair State University in the summer of 2019.

Chair, Board Of Trustees

Gabrielle Mosquera (Board Chair) is a Brooklyn resident and Director of Institutional Giving at the education nonprofit PowerMyLearning. A veteran project manager and fundraiser, she spent four years providing charter school oversight and support at the New York City Department of Education. Gabrielle is a graduate of Boston University and grew up in a suburb of Newark, New Jersey as the child of Spanish immigrants.

Melissa Jarvis-Cedeno (Board Vice-Chair) is Director of Family and Community Engagement, and former founding principal, at Brooklyn Ascend Charter High School. A 20-year veteran teacher, principal, and charter school founder, she provides expertise in instructional leader and positive school culture-building. Melissa is a graduate of SUNY Albany and Columbia University Teachers College and grew up in Brooklyn as the child of Puerto Rican and Cuban-American parents.

Joaquin Matias (Board Treasurer) is a Sunset Park, Brooklyn resident, lawyer, and expert in urban development and environmental sustainability. A graduate of Harvard College, the Kennedy School of Government at Harvard University, and Northeastern University School of Law, Joaquin grew up in the Philippines as the child of primarily Spanish/Chinese ancestry. He emigrated to Canada and then to the U.S. in middle school.

Ashok Chandra (Board Secretary) is a New York City public school parent and attorney who works as Senior Partner and Director of Privacy at the advertising firm GroupM. A graduate of the University of Texas, Fordham School of Law, and the Stern School of Business at NYU, Ashok grew up in South Texas as the child of Spanish and Indian immigrants.

Magdalena Varela-Hand, LMSW, is a CSD 15 public school parent and Forensic Social Worker at the Legal Aid Society, with nearly 20 years' experience counseling children and families in school-based and non-school settings. A graduate of the New York City College of Technology and Adelphi University, Magdalena grew up in Brooklyn with strong family roots in Puerto Rico. 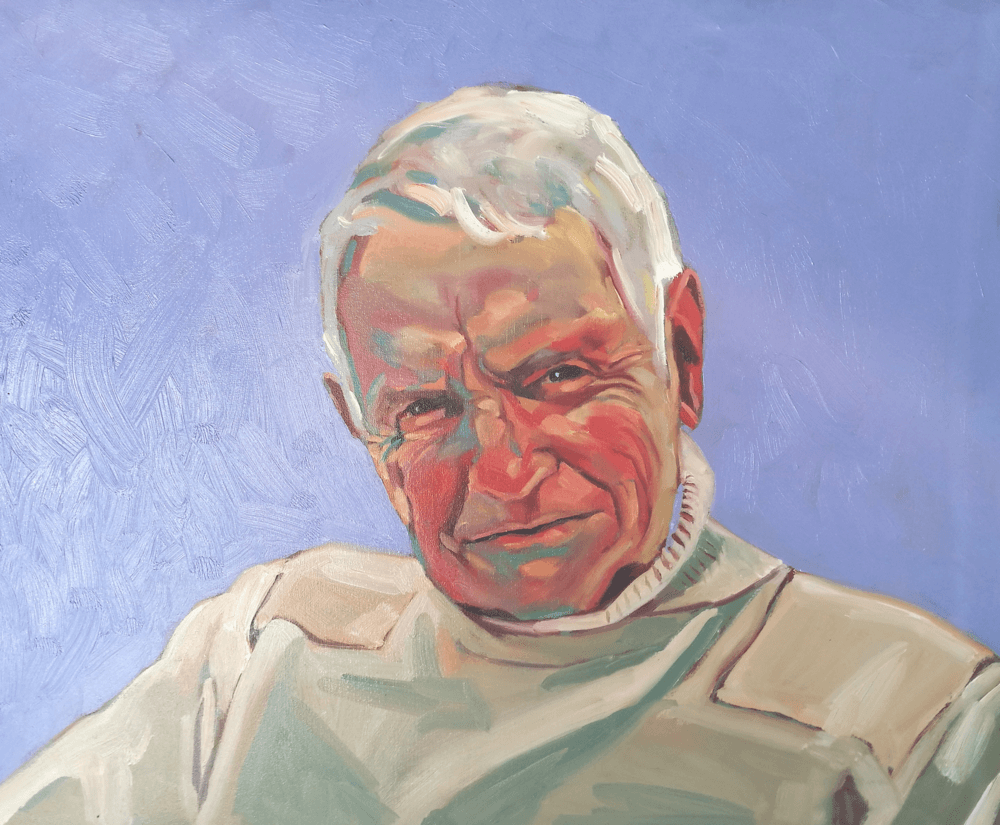